Gluten-free vegan red velvet cupcakes with a natural red hue, a tangy frosting, and a secret chocolate center. Delicious, healthy, and with no oil or sugar!

Will you be my valentine Healthy Vegan Red Velvet Cupcakes? Oh who am I kidding, that’s over a week away you will be long since devoured by then.

Everybody knows there’s beets in the red velvet, it’s not a secret or a trick anymore. What makes this vegan red velvet cupcake recipe different is all the stuff that’s not in the them: oil, sugar, or gluten. So while this might look like a Valentine’s Day dessert recipe, it could easily be Valentine’s Day breakfast. It’s Valentine’s Day, you gotta start early with the sweet stuff!

The batch in the video were a little too not-red even for me though, so I made a new batch, tweaked the recipe, and got a much brighter color. A little more beet, a little less cacao. I suggest an entire small beet or half of a larger one. I know that sounds vague, but a little less or a little more isn’t going to matter.

Many beet red velvet recipes used cooked beets, but I opted for raw beet blended in because 1) it’s easier and 2) raw beet has a less pronounced beet flavor. We want them to taste like decadent cupcakes, not salad after all. And with the raw beet and the cacao, vanilla, and sweet dates, the beet is undetectable.

One bite in and you won’t care if the cupcake is red or blue or black or periwinkle. Color doesn’t matter once someone mentions CHOCOLATE FILLING! Yep they’re filled. Yep that means two creamy components in one bite. Nope, I won’t tell anyone if you don’t share.

And they were supposed to have strawberry hearts on top of them but I forgot. So the hearts ended up here and the cupcakes ended up devoured. But not before I made a video… 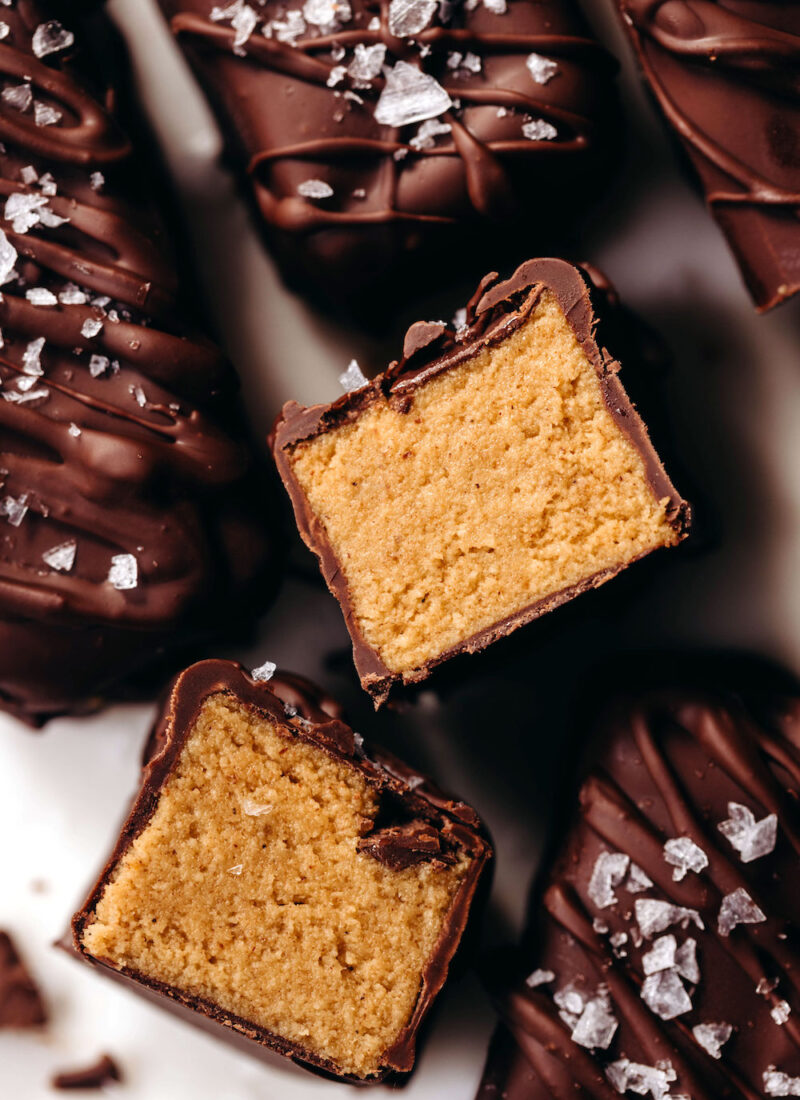 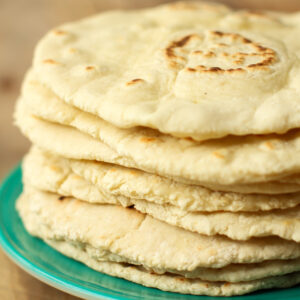