Once long, long ago before I was vegan or raw, I went to The Flying Biscuit Cafe for breakfast. I ordered their famous oatmeal pancakes with warm peaches. I only made it through about one of the three pancakes before I was stuffed, and forget the side of grits. These pancakes were dense, hearty, and full of texture They were completely the opposite of your typical soft, fluffy, pillow-of-air pancake. In addition to oats, they had a generous helping of sugar and cinnamon. With the caramelized peaches on top, I felt like I was eating dessert at 9 a.m.

Since buttermilk and eggs aren’t really my style nowadays, I made my own version. I still kept all the good stuff — cinnamon, peaches, oats — but left out the animal products, the fat, and the griddle.

Inspired by these Raw Pancakes from Gena Hamshaw 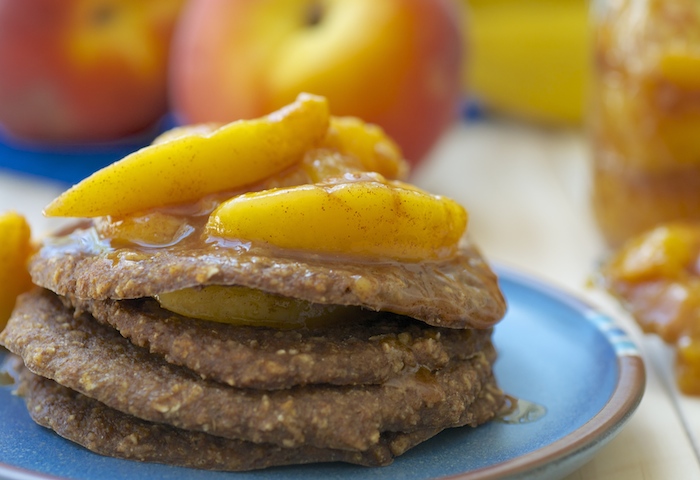 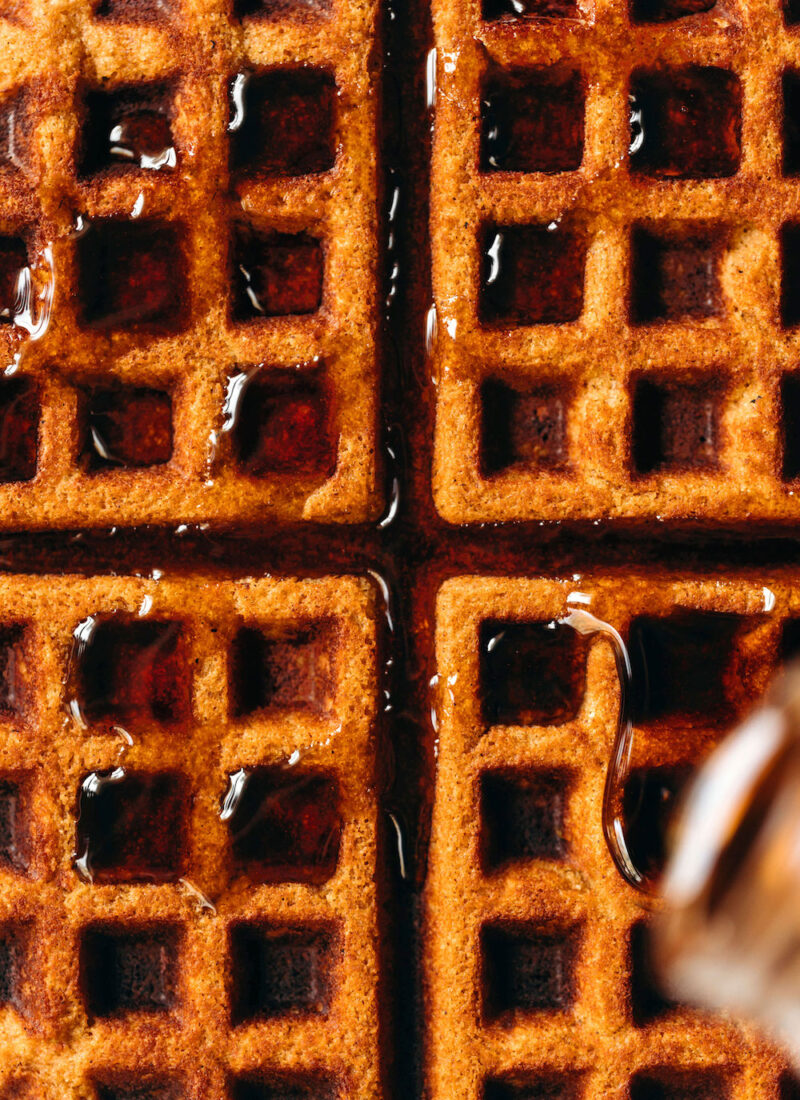 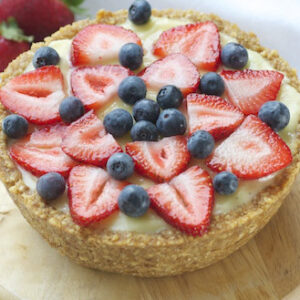 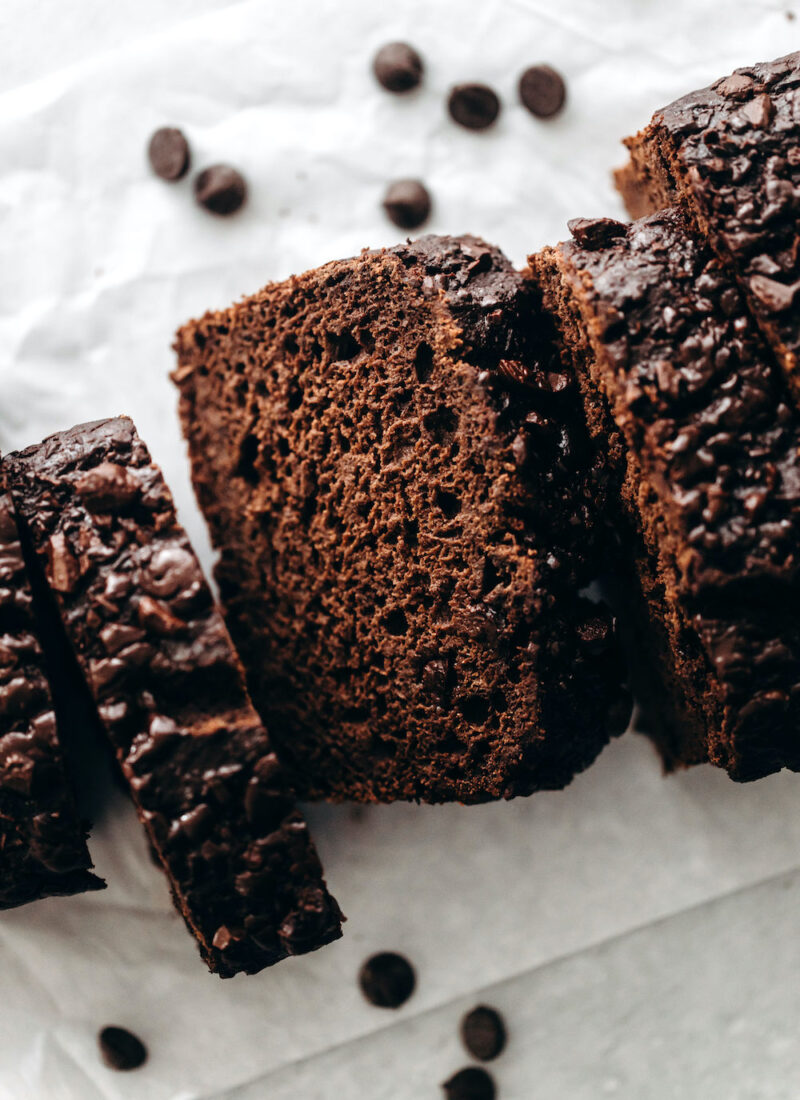