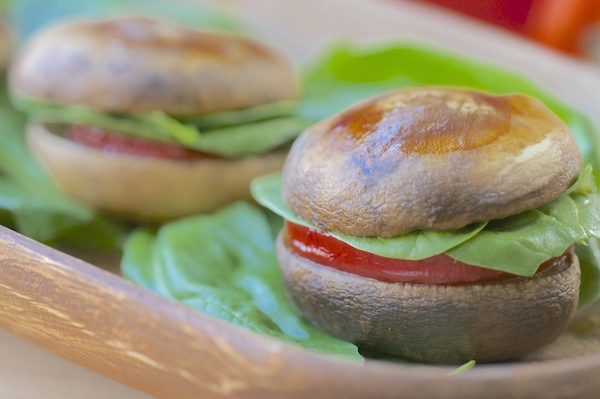 These are just so darn cute and so darn tasty. 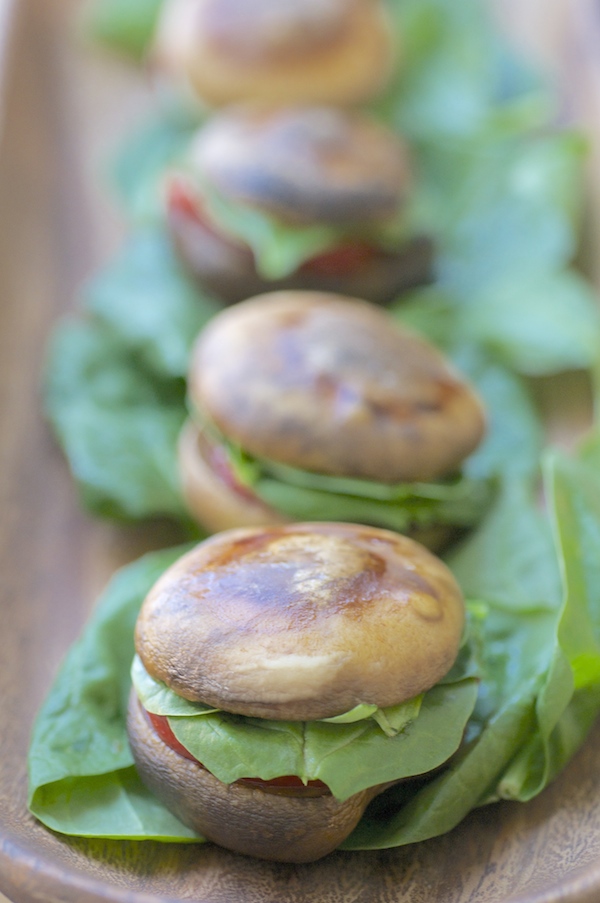 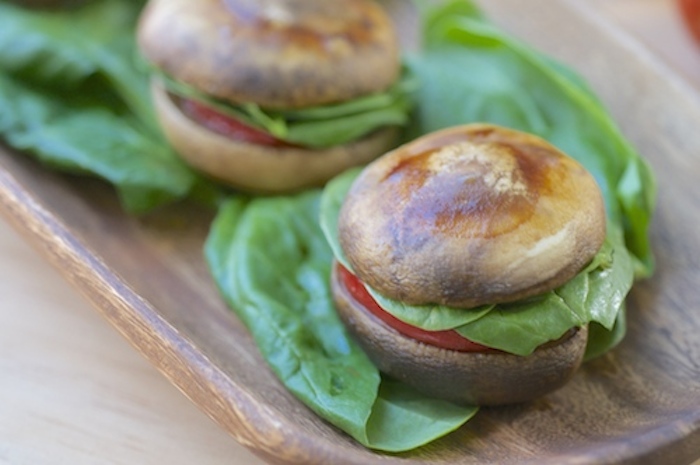 I’m not very good with spices and seasonings, that’s why I consider myself more of a baker than a cook. I got into cooking after I became vegan and especially after I became raw. I can make raw dressings and appetizers and vegetable dishes all day long, but if I tried to make a meatloaf I’d be lost. Baking spices are easy for me – ginger, cinnamon, nutmeg. That’s where my comfort zone is.

Since I don’t have a very good sense of seasonings, I just went with salt (from the coconut aminos) and pepper, but if you want to add additional seasonings go for it. When I go crazy with seasonings I usually regret it. I’ve learned to keep things simple. Some may call it boring, but I know I will like it that way. 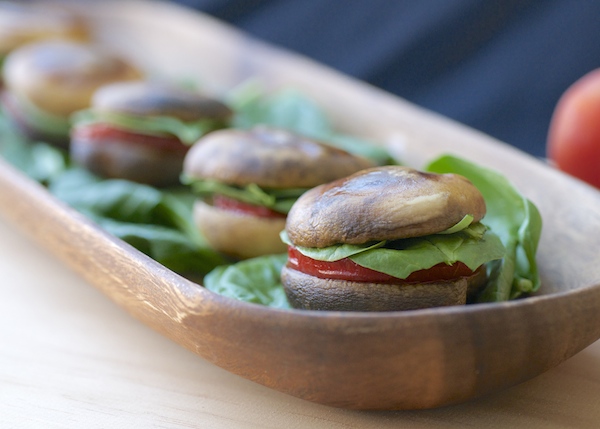 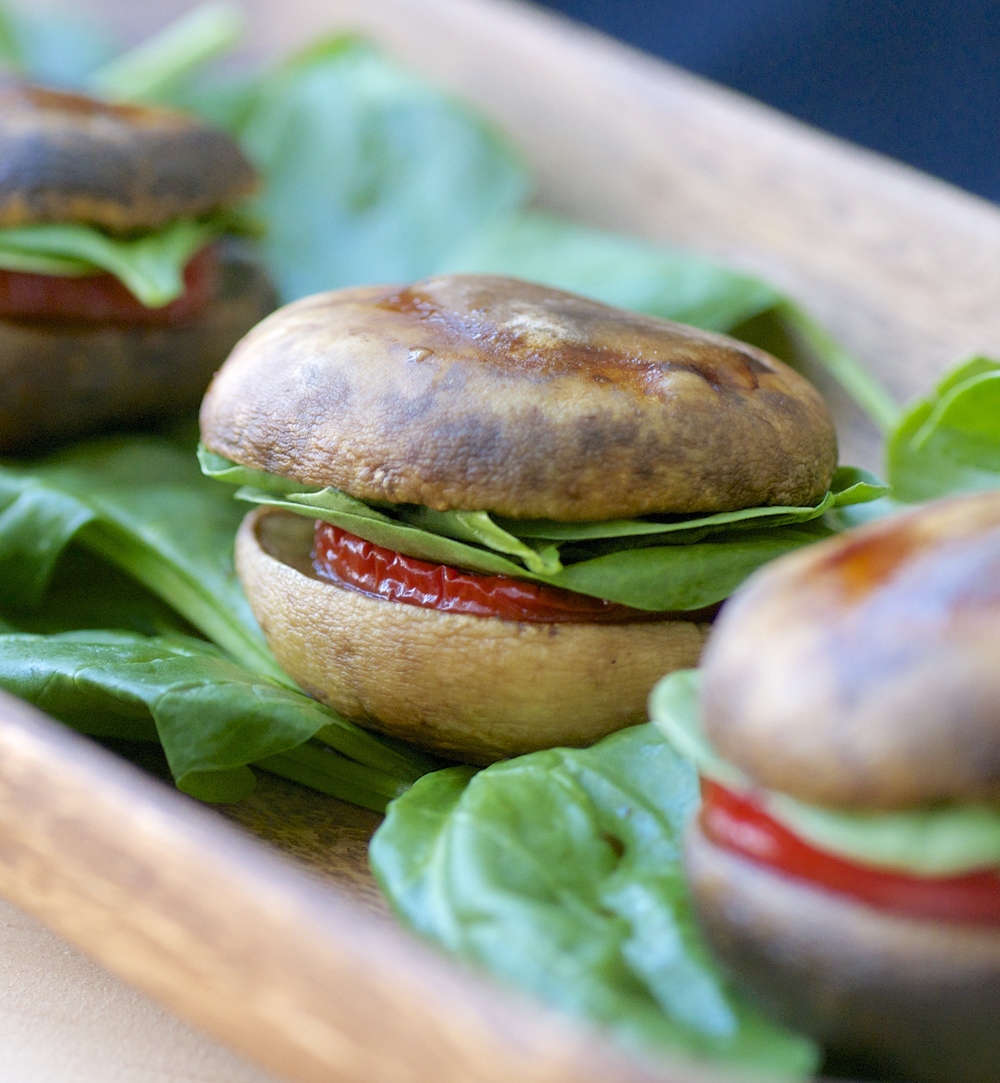 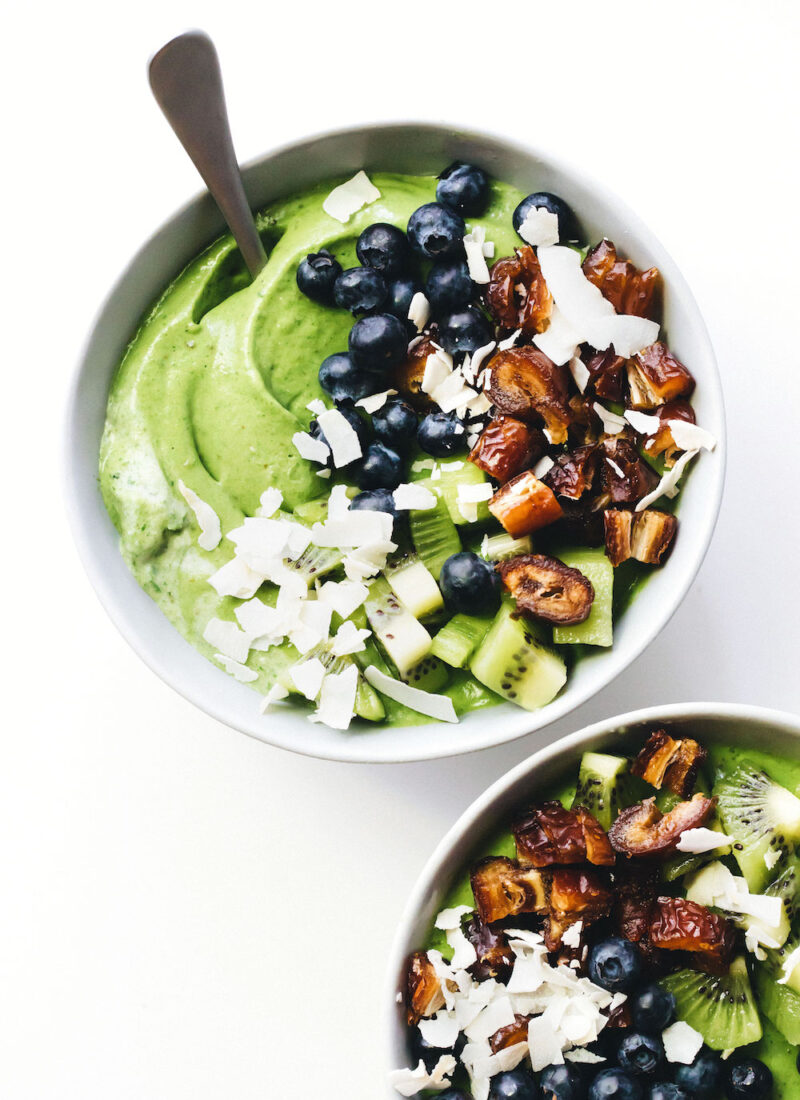 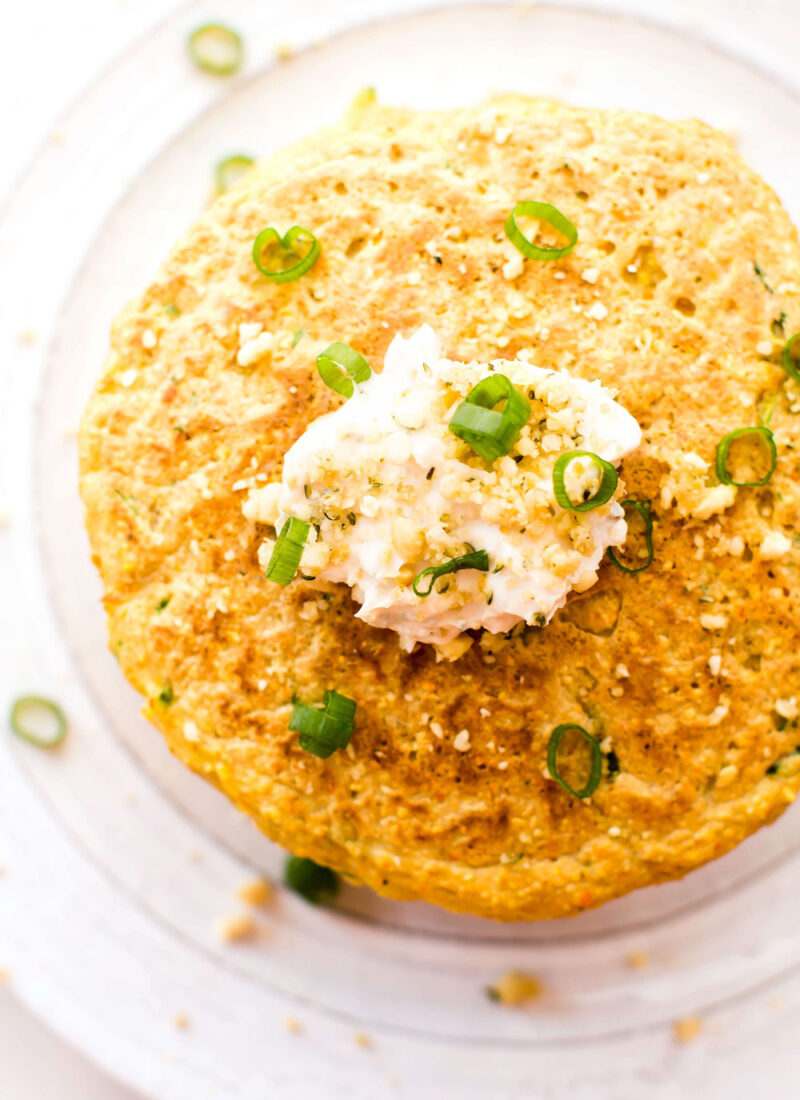 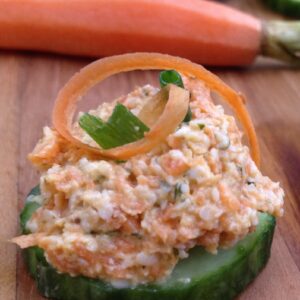