Zucchini bread holds a surprisingly large place in my memories of childhood.  It was a staple around my house.  I’m not really sure how that evolved, but my mom kept the freezer stocked with individually wrapped slices of homemade zucchini bread all the time.  And she doesn’t even like it.  These slices showed up in my lunchbox a lot, and even at classroom events and field trips.  It was always called “spice bread” when other kids (and sometimes adults) were around, because if vegetables are mentioned it tends to make second graders wary.  I could handle the vegetable part, but I didn’t find out there were raisins in it until I had been eating it for years.  My mom ground them up pretty well in the food processor.  I must say I felt a little deceived when I found out that she had been sneaking fruit AND veggies into me at once.

It was always baked in a bundt pan, so three sides had a smooth crust, but the top, which became the bottom when flipped out, was all nubbly.  I hated that nubbly side and usually picked it off.

It was spiced with cloves and cinnamon.  No ginger, no nutmeg.  And there were never any nuts either, even though the recipe calls for walnuts.

It was blended so thoroughly that there were no little green flecks to be seen.  But I like the little flecks, so I left these muffins with a few shining through.

So here’s a throwback to my childhood with a few alterations…okay maybe a lot of alterations. 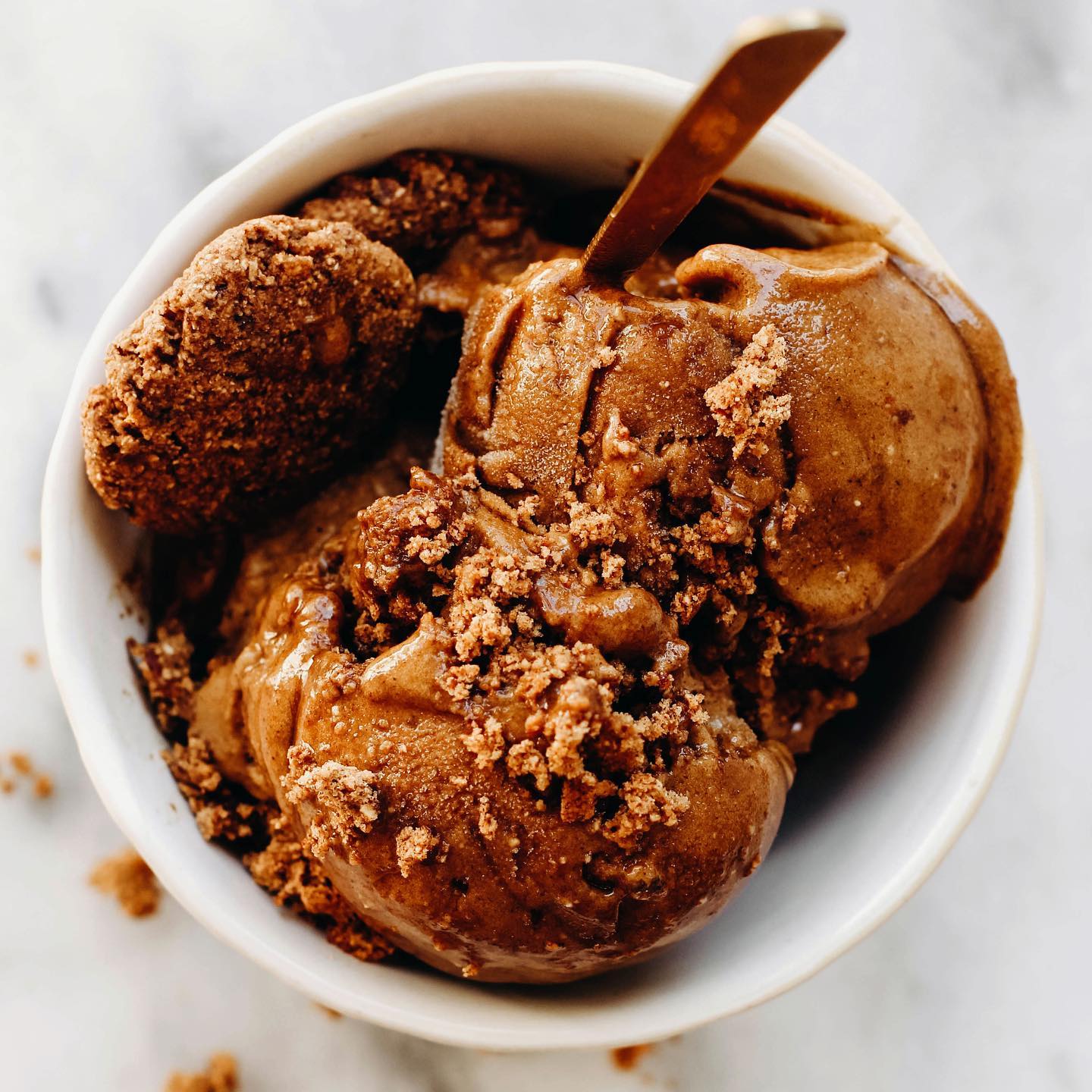