The bloating will go away. Just keep eating. Go for low volume high calorie things. It usually dissipates after a few months. Those are the things they tell you when you are gaining weight and recovering from a restrictive eating disorder. But what about when it doesn’t?

I started recovering from anorexia almost two years ago now. I am at a healthy weight and my weight has leveled out here. I eat a lot of carbs and a lot more fats now too. I’ve tried taking things out of my diet: gluten, soy, nuts, even oats (that was hard, I only lasted about a week). I’ve waited it out, I’ve tried to be patient, but the bloating and digestive problems are not just going away.

So I finally went to a doctor

A functional medicine doctor who ran many many tests. I’d already researched things like SIBO and IBS and low stomach acid and that long list of things that could cause bloating, but tests are much better than guesses. If you Google search your symptoms for too long the only thing you will have for sure is hypochondria.

It turns out there is a lot going on here. Basically I have major gut bacteria imbalances and some candida overgrowth along with adrenal fatigue and probably low stomach acid. Oh and a food sensitivity chart that says I am sensitive to corn, most nuts, oats, citrus, gluten, legumes, and many other things including vanilla (kinda weird they even test that one, isn’t it?) Oh boy!

Part of the reason I have put off going to the doctor for so long is because I knew we wouldn’t agree on the whole vegan part of the equation. I was right. The conversation with the doctor went something like this:
Her: “So Natalie, what do you usually eat for breakfast?”
Me: “A smoothie with spinach and protein powder and hemp seeds and bananas.”
Her: “How many bananas?”
Me: “About 5.”

And then the expected, you are a crazy banana monster reaction. She suggested I use about half a banana. HALF! Or maybe a quarter even. Yeah that’s going to be real filling.

And when I asked her what I was supposed instead to eat to get sufficient calories she had no answer just told me to talk to a nutritionist.

We are living in a world of carb haters. Sugar is always the culprit.  A doctor would never tell you to cut your protein intake to basically nothing. Or fat. But carbs, eh who needs em.

I do realize that IgG food testing has its limitations and inaccuracies, so I’m not taking that one as seriously right now. The bacteria dysbiosis and candida is where I’m focusing most of my attention.

I’m already taking probiotics, Hcl, and L-glutamine. I’m going to add herbal antimicrobials and antifungals, an adrenal support supplement, and I can’t even remember what else. Ahhh I hate being on so many pills!

I could listen to the doctors, go the conventional route, cut out all the sugars. But the thought of that makes me want to kick and scream–no fruit?!? Oh wait, I can have that quarter of a banana. Or maybe get crazy and have half of one from time to time.

Or I could go the unconventional route based on anecdotes of the healing powers of raw food and a lot of faith. Try to be 100% raw for a while, since the some raw and some cooked thing I’ve been doing clearly isn’t working. There are many many stories of people healing their candida and gut dysbiosis on a high fruit raw diet. Maybe I should go all in.

Or I could try low FODMAPS, at least then I could still have some carbs and fruits. It feels so weird to not eat fruity though. What else do people eat? I love my sweet foods, savory just doesn’t appeal!

Or I could just hope that the anti-microbial and anti-fungal herbs are powerful enough to work their magic even if I’m still eating fruity…but that’s probably just wishful thinking.

I truly believe that food has the power to heal. And I believe that most of that power lies in fresh fruits and vegetables and foods from the earth. Giving those things up just doesn’t feel or sound right, even if that’s what they are telling me to do. Plus I’ve heard that giving up the carbohydrates just masks the problem, and doesn’t fix it in the long run.

I’m also very tired of being pushed to give up my vegan diet because of all this. Being pushed to compromise my ethics by both doctors and other people in my life. People telling me that all this is because I don’t eat “normally”. Although being challenged in this way has just made me more resolute. That’s my stubbornness coming through.

Doctors can’t heal you. They can run tests that can help pinpoint the problem better than I can myself, but in the end you are on your own. On your own to rifle through all the information out there and choose what you want to believe and pursue. It’s lonely and freeing all at the same time.

I’m really not writing this asking for sympathy. I just felt like sharing because I like transparency. I don’t like pretending that I’m feeling awesome all the time when I’m not. But if you’ve had any experience with similar things or any thoughts you would like to share I would love to hear them. 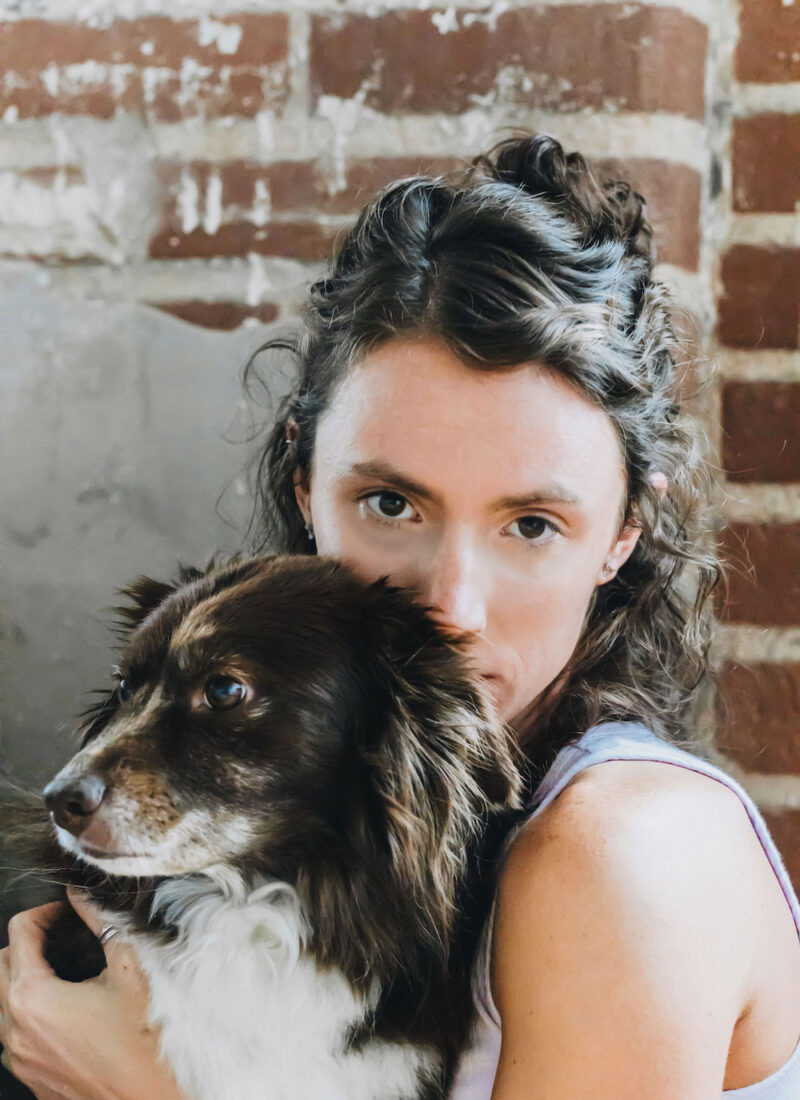 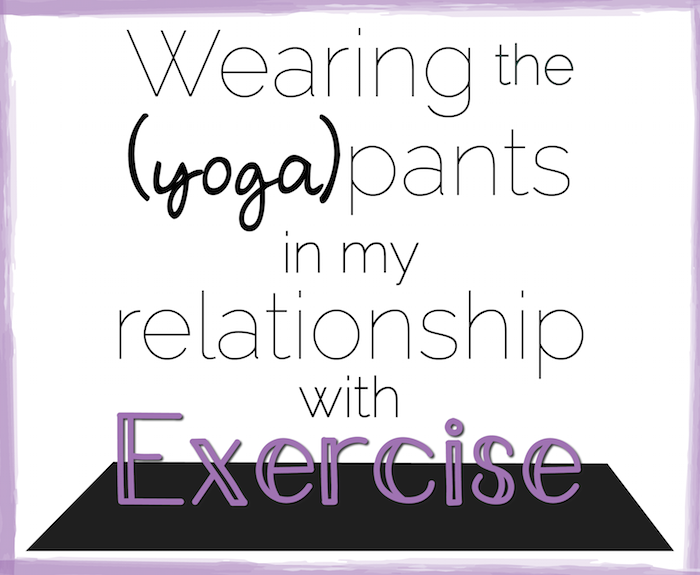 Wearing the (Yoga)Pants in My Relationship with Exercise 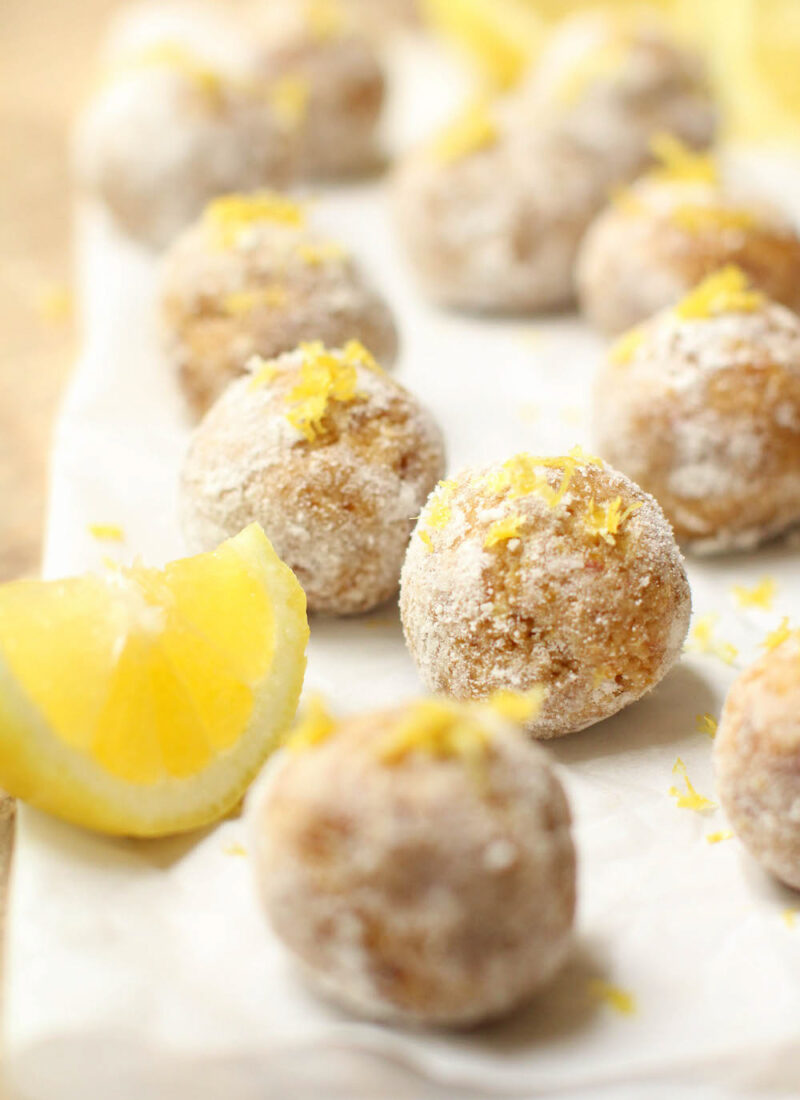 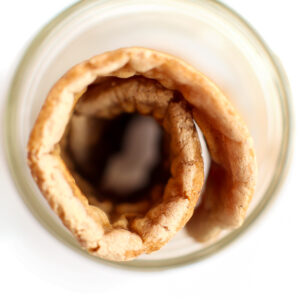