A simple, subtly sweet flatbread so soft and flexible you would never guess this Sweet Potato Flatbread recipe contains no gluten or oil. A must-try versatile vegan recipe!

One of the first questions I received after posting the original Vegan Gluten-Free Flatbread was will it work with sweet potatoes. Well as I’m sure you can guess by the title of this post, the answer is yes! It works and works deliciously.

In fact this sweet potato version turned out even more flexible than the original. Not quite as fluffy, but very bendy. The dough is slightly more fragile because the sweet potato isn’t as starchy and sticky, but after cooking they are insanely soft. And cleaning the potato puree out of the blender is a lot easier with this version too.

Since there is already a hint of sweet from the sweet potato, I thought we might as well take it a step further with a little bit of coconut sugar. And if we are going to go the sweet route, then we might as well add a dash of cinnamon too.

Of course the sweetness and the spice is entirely optional. You can just go with a pinch of salt and you’ll be on your way to a savory flatbread instead.

I just devoured the last three for a snack actually. No toppings, no fillings, just sweet soft cinnamon-laced flatbread. It’s a very unique flavor for a flatbread, like nothing I’ve had before, but irresistible once you taste it!

Roll them out between two pieces of wax paper so they don’t stick or tear. And be sure to peel the paper off the flatbread, NOT the flatbread off the paper.

Place the cooked flatbreads in a bowl or on a plate covered with a damp cloth while cooking the others. It keeps them very soft and warm.

To reheat, either wrap them in a damp wet paper towel and microwave till warm and soft. Or pop them in the toaster for a pita chip-like crunch.

I’ve already gotten great feedback from readers on the original flatbread recipe, and a few shots on Instagram too like this one. So if you haven’t tried either yet then pick your potato and get on it!

For a gum free version, either use a gum-free GF blend like the King Arther Gluten Free Flour Blend or use 1 cup of brown rice flour instead of the GF all purpose. I still prefer the texture with the GF blend, but the brown rice flour version is still fairly soft and pliable. 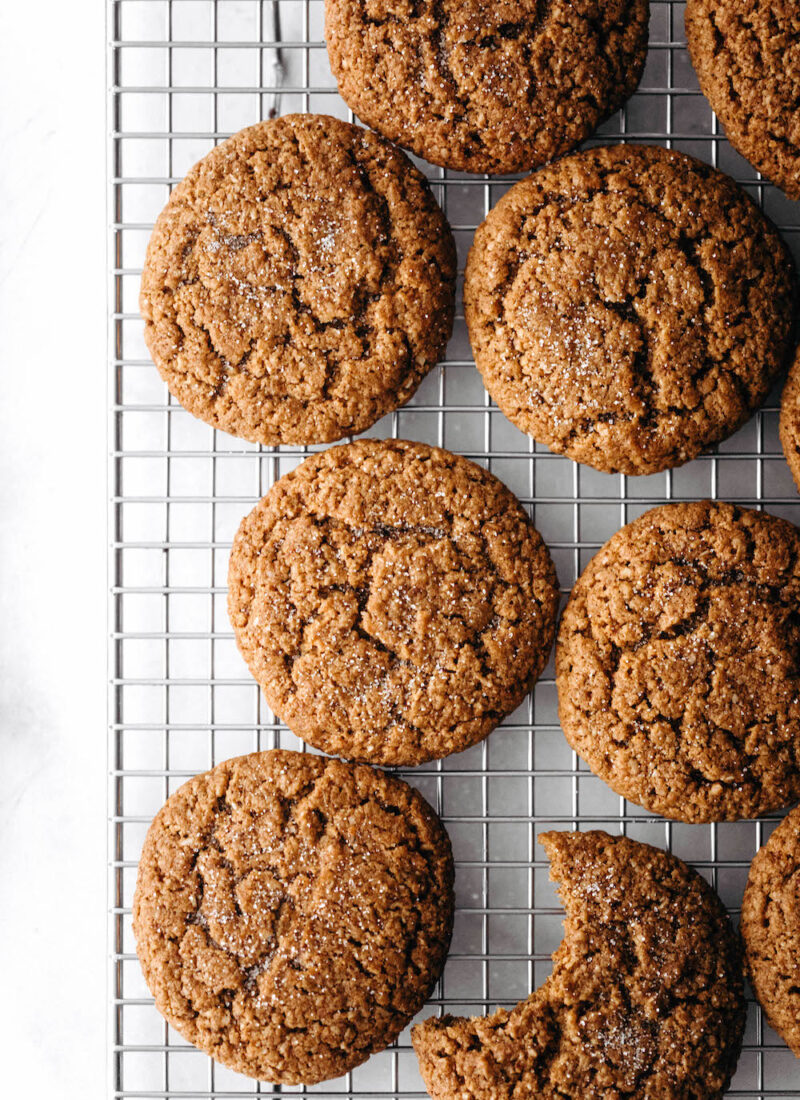 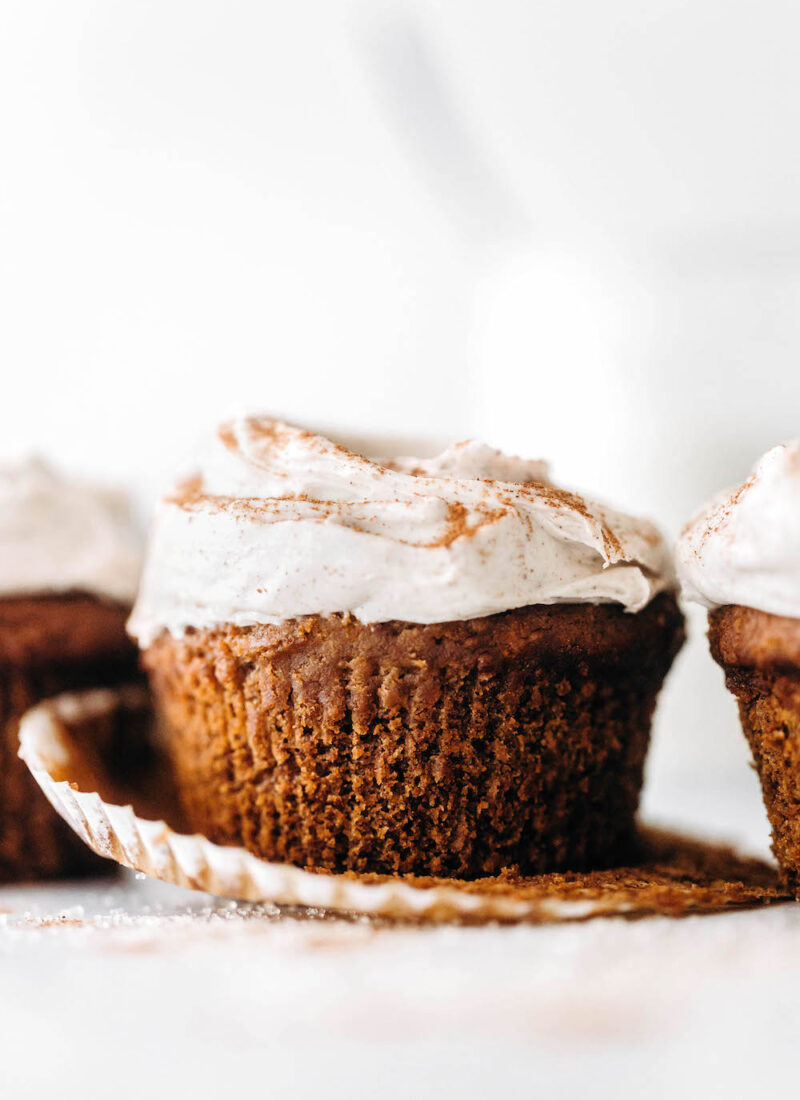 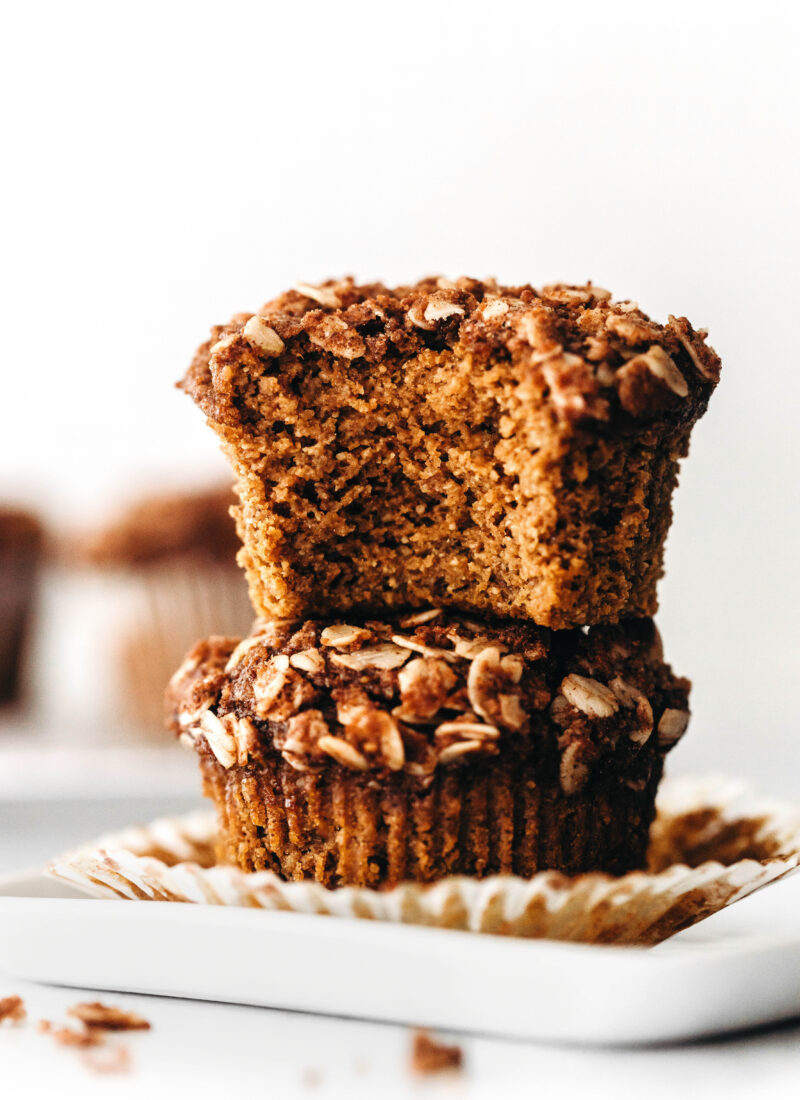